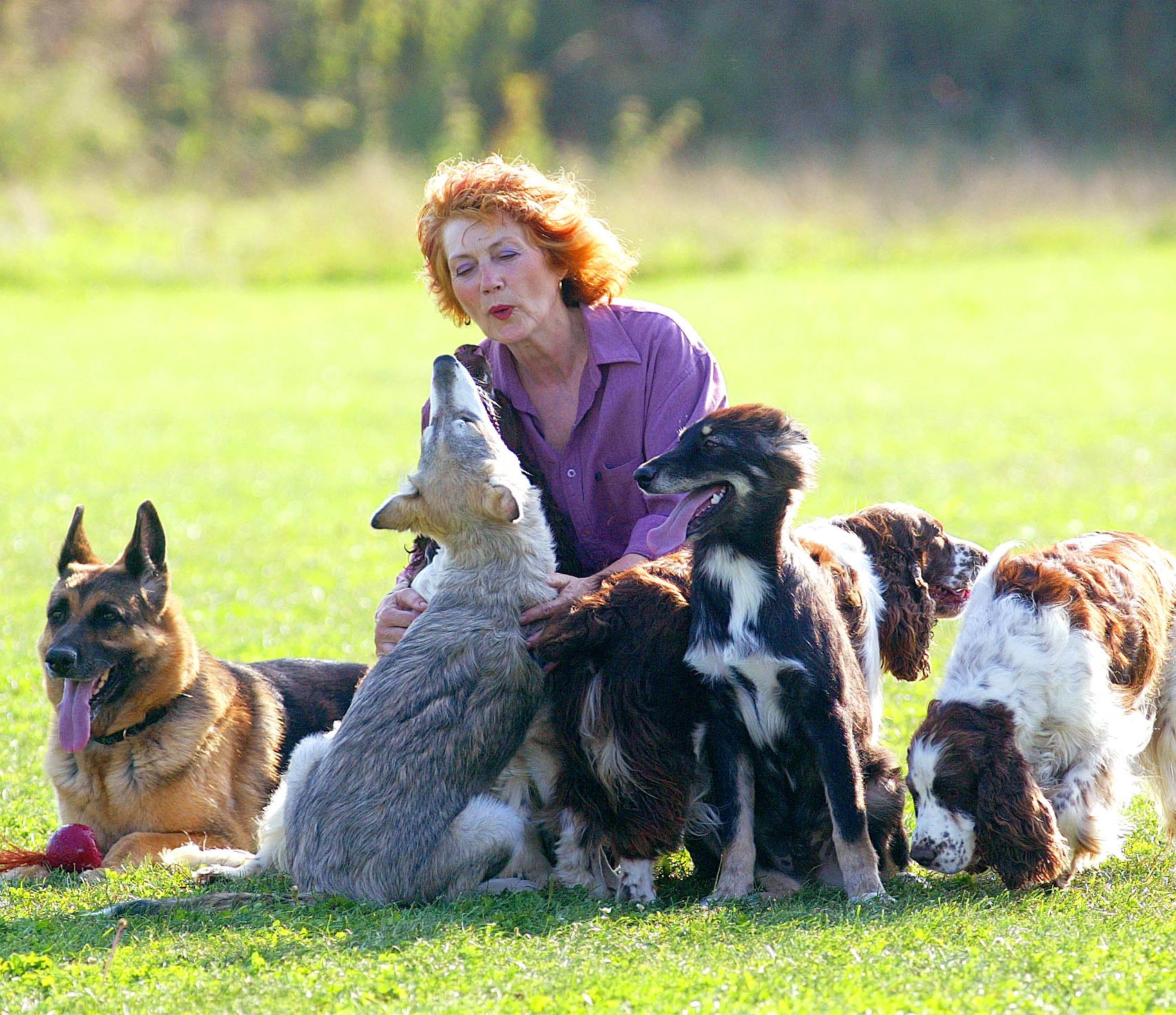 As with most of us, loosing dogs is awful, and following my recently getting Honey, I have had a number of people asking why it took me almost a year to get another one as it seems a long time to some enquirers' but, as always, it is a combination of emotions and circumstances.

A couple of months before losing Pru, the first of the last three to go in rapid succession, I had been due to move house, which although was something that I really wanted to do, I was very worried about the timing and negative consequent effect on the old dogs, especially Shamook, as her hip problems made it impossible for her to get in the car and even lifting her could have caused her pain. Also, as Pru was almost blind and Zac completely deaf, getting used to another home could have caused them real stress, which is something that none of them had ever know in their entire lives.

Then there was an unexpected hold up with the sale of the house, which turned out to be so fortunate as, had the move gone ahead when originally expected, it would have proved exactly the time that the dogs started to go and I would have always blamed myself and the new house for causing their deaths and I would never have been happy there.

Coming to terms with the loss of all three was so very hard and the last thing on my mind was ever getting another dog and even when the house hiccup was dealt with and the new move was arranged, I was so relieved that all of my dogs had lived and died happily at the old place and my plans had never caused them a problem.

Once settled in my new home and feeling very content, having also found a house that suited my lifestyle perfectly I continued with my many commitments and started another chapter in my life, still insisting that I would never get another dog. However, with the passing of time and once the stresses of moving and adjusting to a new area had gone, I started to think about sharing my new, happy home. I found myself looking at the websites of different rescue charities and although I had identified a few GSDs that looked lovely and gone through the necessary home checks, when I was asked if I would like to meet Honey, knowing a little of her story, I knew I could help this unfortunate girl.  Once I met her I knew that she was right for me and, hopefully, I would be right for her.

Incidentally, although I had told everyone close to me that I would never have another dog, not one of them showed the slightest surprise at my decision. They just smiled.

I am sharing this story just to show that there is nothing like life to show us when we should or should not do things, it just comes down to when we are ready and as I sit here with Honey fast asleep with her head on my feet and looking down the garden to see Cherokee grazing in his field, I am very content with this chapter of my life, with Dog Listening events arranged here, in Belfast, Sweden, Hungary and Italy , all in the next few months, who wouldn't be happy?