Home » Jan's Weekly Topic » There Are Three Fs, Not Four!

There Are Three Fs, Not Four! 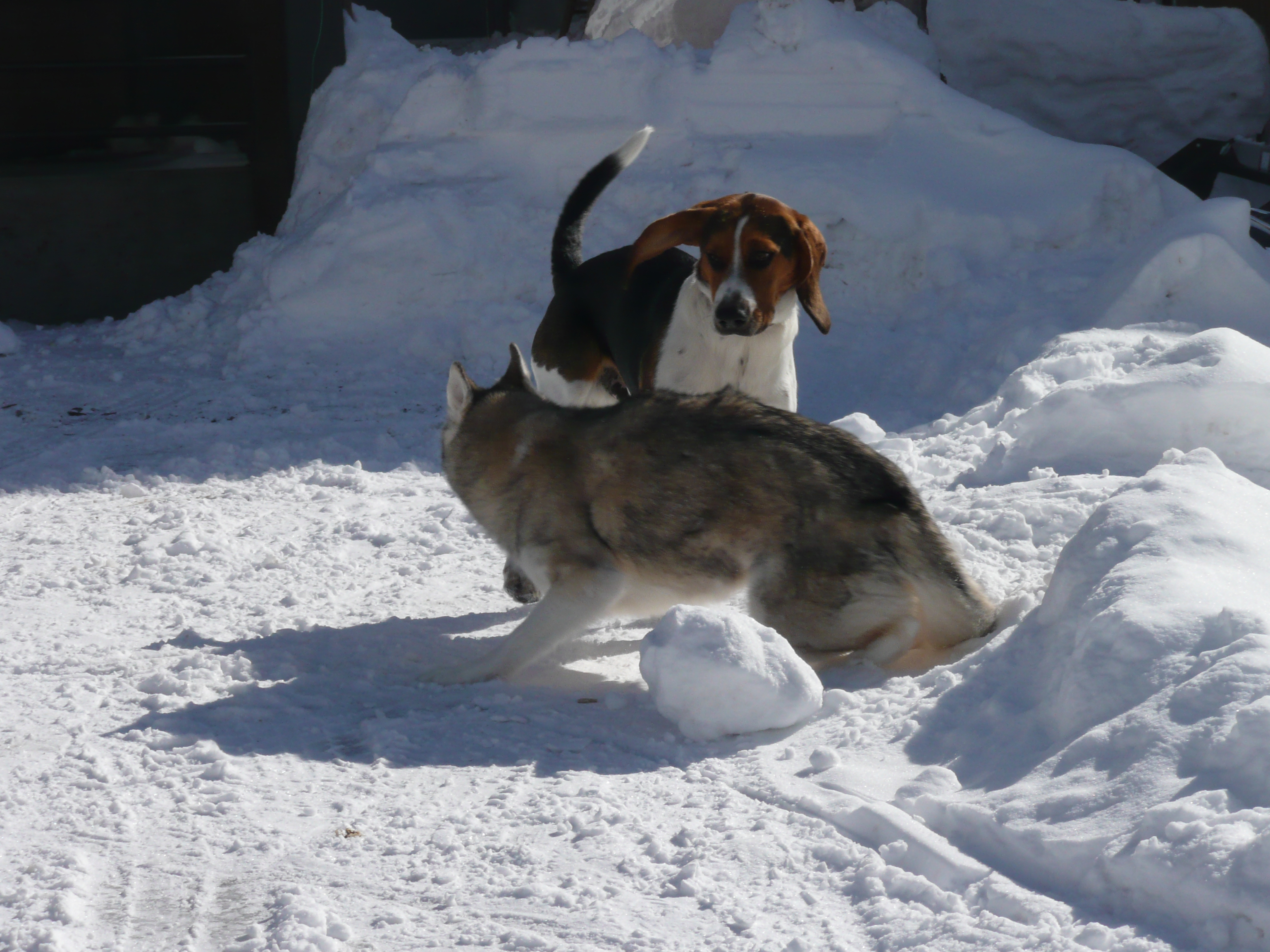 There is little wonder that the instances of undesirable dog behaviour are growing. When  information provided to owners and carers is so wrong , following trends that misunderstand or misinterpret natural dog behaviour, what chance do dogs and their owners stand?

One such ‘trend’ is to incorrectly add a 4th ‘F’ to the chosen means of defence for all canines, which is being labelled ‘fuss’ or ‘flirt’. The consequences of this mistake can cause a person to not appreciate what a dog is feeling and respond in a completely counterproductive way.

The correct ‘3’ means of defence are ‘flight–freeze-fight’ and it is bad enough that these are so often placed in the wrong order of preference but to confuse things further is unacceptable.

When all canines feel threatened, their first action is to get away (flight), put as much distance as possible between themselves and the danger.

If that is not possible then they choose to ‘freeze’, pretend that the ‘danger’ is not there and hope that it just goes away without it spotting or troubling them.

When both are not possible then they have no other choice but to fight, which is why dogs are often more aggressive when they are on lead, as the preferred first two options are removed from them.

On a very rare occasion a canine, rather than challenge, will attempt to appease the attacker in, but this is a very risky strategy as it leaves the submissive dog vulnerable to serious injury or being killed.

The fact that many domestic dogs adopt this posture is because they have no opportunity to put real distance between themselves and the ‘danger’, as the domestic encounters usually happen in a confined space, such as a fenced park and as the usual flight distance is over a mile, they are desperate and certainly not ‘flirting’ or making a ‘fuss’ but simply trying desperately to save their own lives.

I am aware that this error is being taught in accepted educational situations but that does not make it right. I recently met a student on a three year animal management course who caused my Honey to growl at her, when she approached her to ‘make friends’. I can’t believe there are accredited courses out there that would teach a student to approach a strange and restricted dog.

It is too easy for people to be led to make a mistake in a given situation because they are given poor information and then the dog will suffer, yet again.