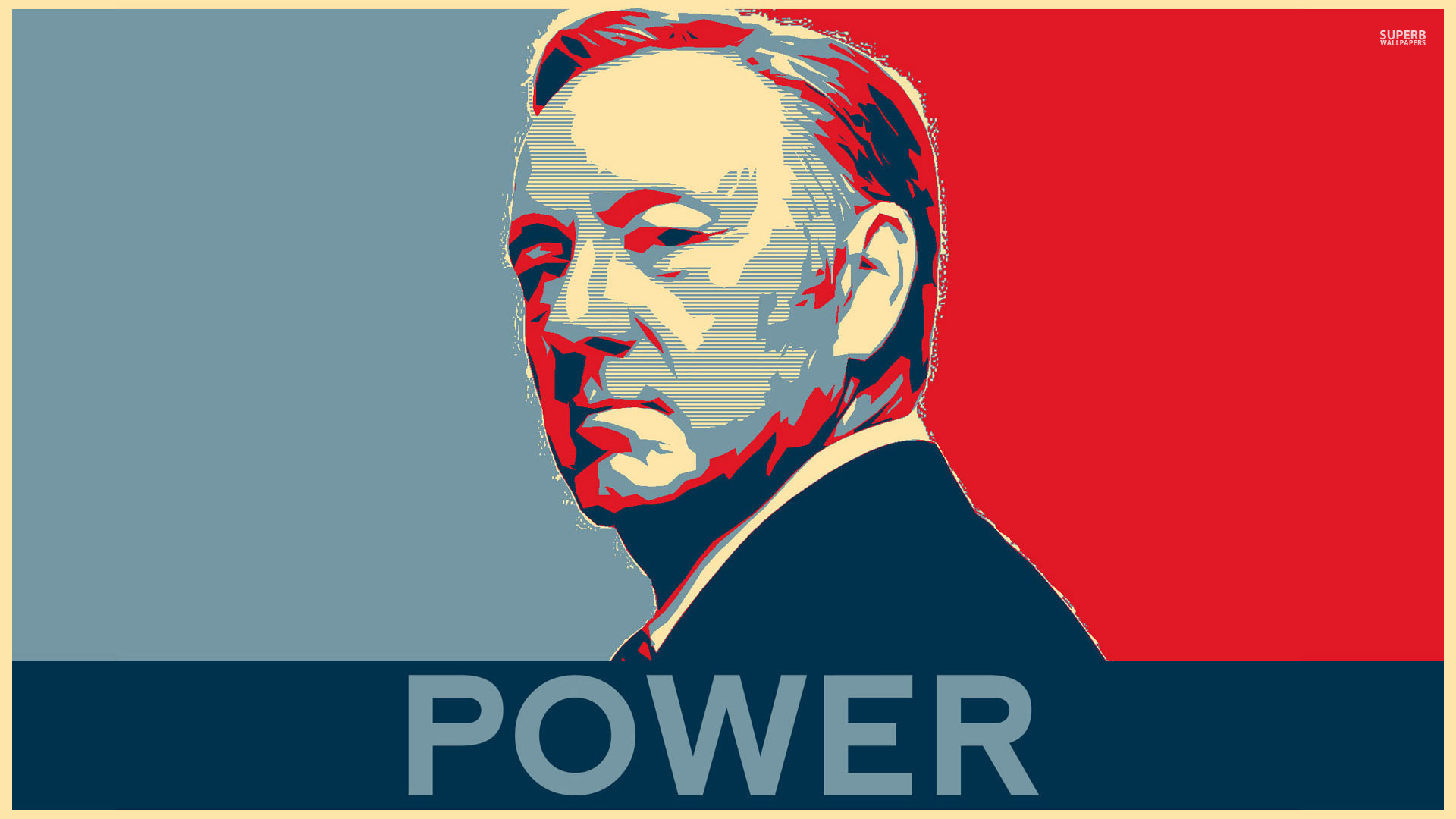 There is a picture of Frank Underwood here because the scheming and skulduggery that we enjoy (from the outside) in the "House of Cards" extends into every sphere of our lives, including the dog world.

In my lifetime I have come to celebrate modern technology for so many reasons, from the remote control that means that I can remain seated and relaxed whilst changing channels, to the brilliant automatic washing machines that ensure that I, unlike my grandmothers, never have to dedicate a whole day to 'the laundry' but the convenience at the top of my list has to be that I am able to share my studies and discoveries with dog lovers the world over through the wonder of the internet and email. Of course, the downside is that I have also learned that the many emails that come through, offering me millions of pounds, once I supply my bank details, are not to be trusted and it’s sad to know the number of honest people who are deceived in this disgraceful way.

What we learn in our lifetime is that where people are involved there is, and always has been, the possibility for deceit as well as positivity, with a huge amount of grey areas in between. With that in mind, we can now invite Dr Dolittle to step aside as now we are being offered a talking dog, discovered by a promoter of a television 'talent' show. Such is the sincerity of this person to share this incredible find to the world that he has chosen not to mention the level of conversation this dog is capable of, or even if this amazing dog speaks English, Russian, Mandarin, or Swahili but if we want to know more we will have to tune in to watch the show – the one that, coincidently, makes the promoter very rich.

Now before you label me a sceptic I have to tell you that I am not that, neither am I a pessimist nor an idealist, rather an optimist dealing with life as it is not as I want it to be, knowing that we can only make real improvements and quality changes when we accept the reality of our world and how it really (and successfully) works. When it comes to dogs, much of the information out there, is sometimes an extensive corruption of the reality, motivated by many “human” wants and needs rather than what is in the best interests of the dogs involved. This misinformation ranges from benign exploitation to outright cruelty and as long as we all can recognise this (without surprise) then there is a better chance of working positively to eliminate the harm.

Recently it was reported that a dog had been poisoned at a major international dog show and I was amazed by how many owners were genuinely disbelieving that anyone associated with the dog showing world could possibly do anything to harm a dog. Although the show’s governing body has, understandably, disputed this incident as being anything to do with their show, which incidentally is experiencing a dramatic reduction in the numbers attending, there is no doubt that there are problems all round, something that has led to the UK’s national broadcasting channel dropping the televising of the event, following the exposure of the activities of some of the  'breeders' ivolved.

I personally know of two cases of physical harm being inflicted on dogs attending shows, one was the victim of cut wire inserted into its cooked liver. Fortunately the dog, still on its show bench, vomited the 'food' back which saved its life. The second was a gorgeous Field Spaniel who, on returning from a show and being removed from the car was seen to be desperately unwell with, what proved to be, Warfarin poisoning.  For three weeks the owner and Vet struggled to save her and despite their success from the initial dose she died just over a year later from associated organ failure, she was only three old.  These along with the alleged cutting of coats, threatening messages and phone calls, judge “fixing” not to mention the malicious spreading of 'rumours' are all kept quiet, as proof is extremely difficult  to demonstrate and those that speak out are immediately ostracised for their efforts.

The majority of people that enter and attend such shows are genuine dog lover lovers that enter shows because they love the dog world and just want to a part of it but unfortunately, in any competitive area where humans are involved, the initial reason for being there is eventually overshadowed by personal ambition and the need for personal recognition. To be honest, every walk of life is plagued with its own 'House of Cards' and not all 'owners' have the welfare of dogs at heart.

This is also true of those who provide puppies, now so accessible on the internet, to a much wider audience and customer base. Not so long ago 'puppy farms' were the only enemy of dog welfare but they have been joined by others bringing unfortunate puppies into the UK via legal freedom of movement, brought about by market practices.

Then there are the assembled groups of 'breeders' whose only claim to good standards is that they have paid a substantial fee to an organisation in order to gain an 'accredited' status, something that provides absolutely no safe guard to the true welfare of the public, let alone the dogs that they produce, no checks are ever made on their integrity and standards. In the same way, many groups of people working in the world of dog behaviour/grooming/day care and the like, just consist of people who have subscribed to different organisations.

This inevitably reduces greatly the opportunities available to any caring person of obtaining a well bred and cared for puppy, to a small group of truly reputable breeders who produce puppies rarely, and only, for the love of the breed and I assure you that waiting for one of their puppies is well worth it.

So when we think of this caring TV promoter, who wants only to share something special, enriching our loves and improve the lives of our dogs, just how overjoyed he will be when he learns that there are thousands of people around the world that already can and do really communicate with their dogs, in a way that both understand, and are able to resolve all non medical behavioural issues, bringing peace and harmony to families everywhere, just by adopting AB.

For me there can be no second best and to that end I set out to provide an organisation made up of members who are responsible for their own level of expertise, with a code of practice that can be trusted by dog owners seeking help and advice.  Specialists that happily follow through with continuous learning and a monitoring programme that ensures superior skills. Anything else would be unthinkable for me and thank goodness that we have the technology to share their values via the 'interweb'.