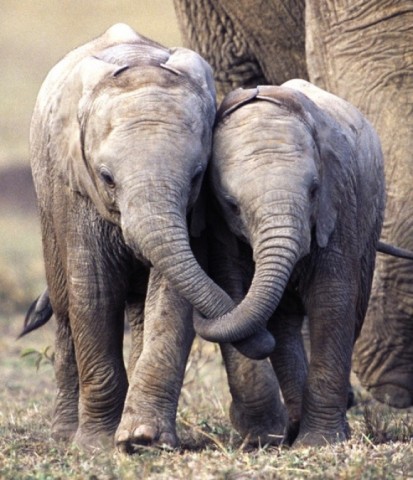 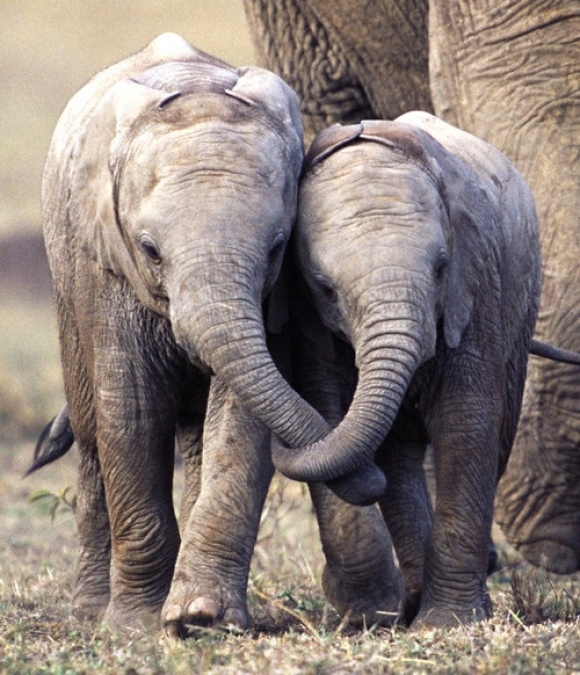 Walking along the lane today with Shamook and Kamatz, I was reminded of just how close these two dogs are and always have been, for over ten years now, and how they have shown their care for one another in many different ways during that time.

When they were puppies they were drawn to my beautiful Sadie, as she resembled their mum and luckily for us all, Sadie had always been a brilliant aunt and substitute parent, so these two were no problem for her.

From the very beginning they developed a particular style of playing together which, as they grew, looked more and more like they were actually fighting, much more so than I’ve ever seen with other dogs “play fighting”; their hackles would be up, lips curled and teeth furiously snapping. Quite unusual but this style of play was “theirs” and theirs alone and no other members of the pack have ever been included. To be honest, the established, older dogs just take the sensible route and walk away (quickly) when this game commences.

Their relationship between Kamatz and Shamook remains as special ever but circumstances and time have brought about some physical changes and when we are all out now,  we frequently see Kamatz stop in his tracks, ignoring the other dogs, and look back towards his sister who is unable to keep up with him due to her hip problems. Once he is happy that she is there and okay, only then will he have a rummage around, a roll on the ground and even enjoy a gallop but he will repeatedly glance in her direction again and once he has had his little time, he will return to her, stay close and share grass chewing and sniffing the undergrowth, repeatedly touching noses, even heads.

Just like us, dogs can become very attached to certain family members or friends and those relationships, when experienced by happy and secure individuals (like Kamatz and Shamook) , are a thing of beauty.  However, when such a close attachment develops out of desperation and is accompanied by over-dependency, real problems can arise. In domestic dogs that relationship can become obsessive and take priority over all other relationships in the pack, something that could be dangerous, or at best unpleasant, for other family members.

This extreme dependency usually forms under extreme duress and whenever a dog cannot cope or is overwhelmed by its environment, it can form unnaturally close bonds, purely as a support mechanism. Wherever a dog is in a family situation where the rules for everyday living aren’t clearly (to the dog, not the owner) established, this situation can develop because these dogs are not happy or secure; they are out of their depth, and confused about the role we expect them to play within the family group.

Where these intense inter dependent relationships develop, the loss of the “lead” dog can then cause immense problems for the remaining dog/s (and consequently, the owners), as they can go into a panic and often develop unfamiliar behaviours from, starting to over-react to every situation,  to “shutting down” completely.

The loss of the 'lead' dog

One lady contacted me for help with her bereaved dog, that had developed a fear of going out for a walk, since being alone, and had started to run away from any visitor who entered the house, neither behaviour had ever been exhibited before.

Following advice from her vet, she had taken in another dog, from a rescue centre to 'fill the vacant position' but this proved a disaster as the introduced dog was simply a stranger to the established dog. What compounded the problem was that an “expert” at the rescue organisation had recommended that the chosen dog should be a very bold individual, to 'give the fearful dog confidence'. What happened very quickly was that the new dog took on the responsibilities of the absent dog but would growl and snap at the very dog that she was brought in to support.

In an effort to rectify the problem,  the 'new' dog was removed by the rescue expert and a more submissive dog was introduced; now this lady had two terrified dogs, that treid to avoid each other at all costs. The result of these ill advised personality "experiments" is that both dogs now led miserable lives.

In these situations, the real problem is that isn't the personality of the dogs that is causing the issues in the first place, it is their distressed, insecure, state (something that tends to completely submerging their real character anyway) and their failure to find solutions to their own problems, in the absense of any other trusted family memeber. Their confusion and fear remove from them any opportunity to make good decisions about how to behave.

Once we take control of the situation and make the conscious effort to remove the confusion from a dog about its role and responsibilities (something easily done with AB), then their relationship, and the relationship they have with us, can develop into calm and loving ones;   true friendships of the kind  that, hopefully, we are all privileged enough to know.

Using Amichien® Bonding enables any owner that chooses to take another dog into the family, the chance to introduce that dog to an already content, secure and happy dog.  These two stand a far better chance of becoming close companions over time, developing a healthy fulfilling relationship, rather than a desperate, over dependent one.