Home » Jan's Weekly Topic » HAS ANYONE SEEN THE POOH FAIRY? 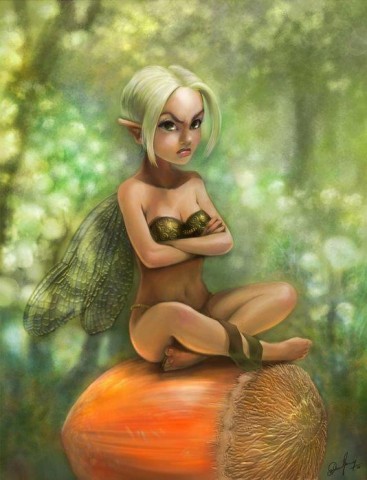 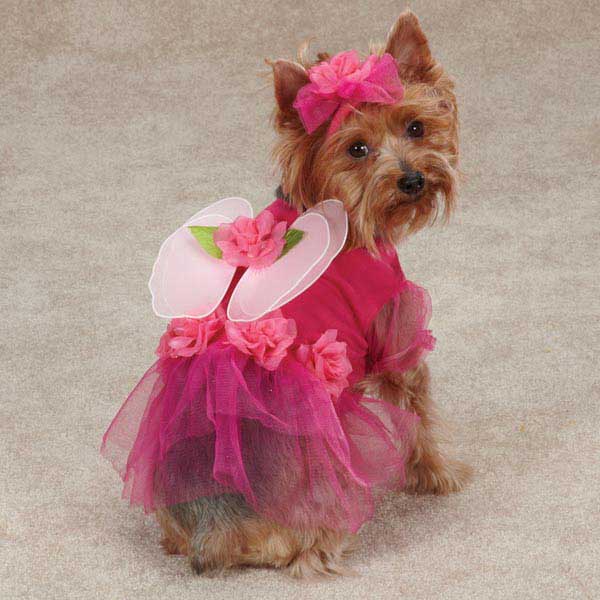 The increasing practise by responsible owners of clearing up after their dogs is impressive, along with the thoughtful placement of appropriate disposal containers provided by so many Councils, something that stems from and increased understanding and respect for the rights of others, but what I would like to know is if anyone could please let me know if the magic ‘Pooh’ fairy is active and working in your area?

I know that there must be one because it seems so many people rely on her and before anyone says that there is no such thing as a fairy, my ‘God Grandson’ has told me of the dedication of a certain ‘tooth fairy’, who used to leave him a two pound coin for each  of his baby teeth that went missing in action.

I know the faith in the ‘Pooh fairy’ is shared by a few dog owners, as I see many little plastic disposal bag, complete with their contents, left on grass verges, hedges, fence posts, benches; basically anywhere convenient rather  than taking the bag home for disposal. I can only assume that these owners are trusting in the fairy to whisk these bags away for them.

Although the majority of owners don’t do this, for those that do, it does actually create another problem, it increases the shelf life of whatever contents are contained within as plastic was deliberately designed to resist aging, or breaking down in any way, so the contents remain protected.

I recall my first visit to Kenya and the sight of bushes and trees literally covered in ripped plastic bags, as the Kenyan people have no use for these and simply leave them to float freely until the thorns or branches of a shrub puts a stop to their travels but then when animals come to nibble on these bushes they can ingest the plastic, which can cause immense damage, even death, to the grazer.

Unless the intended deposits were originally left in the middle of a pavement, it would be better to leave the ‘pooh’ where it lays, because it is after all, bio-degradable - unlike the bag. This would also give the fairies a break.

For those that doubt the existence of fairies, the ideal solution would be to take the bag to a place of proper disposal and if the bag is small and you feel a little unsure of carrying the bag any distance, then why not take a larger plastic bag with you to place the little bags in? That way you remain further from the content and if you have more than one dog, this will prove very effective, on that I can assure you.

This kind of responsible dog ownership has its rewards. I recall the experience of a very elderly lady I knew, who would walk her little dogs to the Post Office and back most days and being responsible, adopted the ‘ little bags into one’ system.  One morning on her return journey she was pushed by two rather unpleasant youngsters, who grabbed her bag and ran off.  She smiled when telling me of this as she was able to use one of our exclusively human abilities; that of imagination because she could visualise the effect of the surprise package.  Another plus for responsible dog ownership!