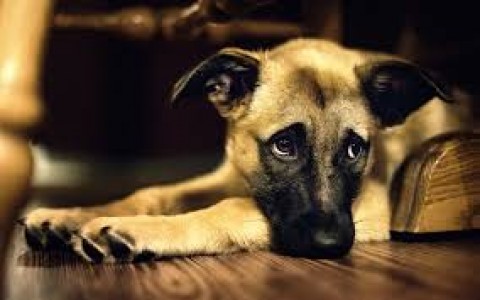 This was the way that a loving owner talked about her gorgeous 6 year old Labrador, who had become withdrawn and quiet since they had lost their senior dog, a year ago. The owner believed that her dog was so sad at not knowing where a friend had gone, so the family decided to bring a new puppy into the household, as company for everyone.  The problem is that the older dog has become more and more withdrawn and miserable. What this owner just could not understand was why, having been told that the older dog will gain a new... 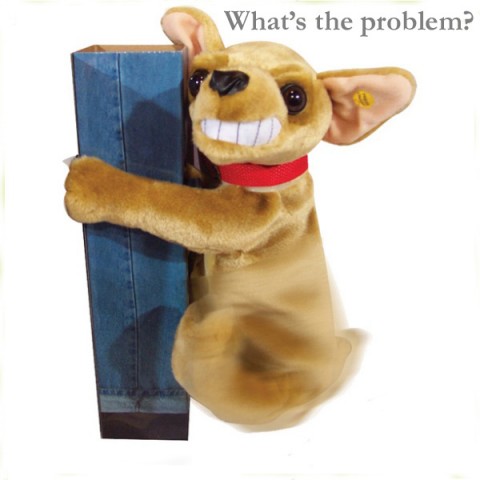 I was recently shown an article giving advice on how to stop a dog from becoming over amorous, affectionately known as 'humping' and the advice ranged from spraying the dog in the face via a water pistol, castration and attaching a shock collar to the dog and zapping it whenever it made its move. These were quickly supported by the recommendation that the dog is given a lot of exercise which, presumably, would take its mind off of its amorous leanings.  Unfortunately the latter was not accompanied with any practical advice, as to when the exercise is given. Should you...

A dog that "mouths" can be, at best, simply irritating but, depending on the severity, it can be extremely worrying and damaging for your relationship, however, there is no need to live with it. Friends of mine happened to be enjoying a warm summer evening in the gardens of a local hostelry, when they spotted a very handsome young German Shepherd dog and commented on how beautiful the dog was.  The owner told them that the dog was just seven months old and that they had only had the dog for a week, their home being its fourth to date. ...

Posted on 08/10/2014
Filed under: Behavioural Issues How Your Dog Thinks

I recently heard from a lady who was understandably very concerned about the “aggression” that her normally loving dog displayed toward other people, especially strangers. She was even considering have her dog put down as she had been told that nothing could be done to stop this behaviour.  Her dog would appear to act in an inviting and calm manner, which anyone would interpret as the dog being 'friendly', so they considered that to approach the dog would be appropriate. The dog would even roll onto its back exposing it tummy, indicating a submissive nature. However, sometimes he was fine...