I Don't Have To Know How It Works To Use It!

When you switch on a television set do you ever consider that you should know how it works? Do you concern yourself with how the picture (signal) arrives in your sitting room, or are you like me and plug it in, aim the remote control and press the button to receive a programme, which is all I need to know and I have to say, is a great improvement on having to balance on the arm of a chair with the aerial held high to stop the 'snow storm' reception on the screen.  In exactly the same way, I have...

DISTRACTION IS NOT A BEHAVIOUR SHAPING TOOL 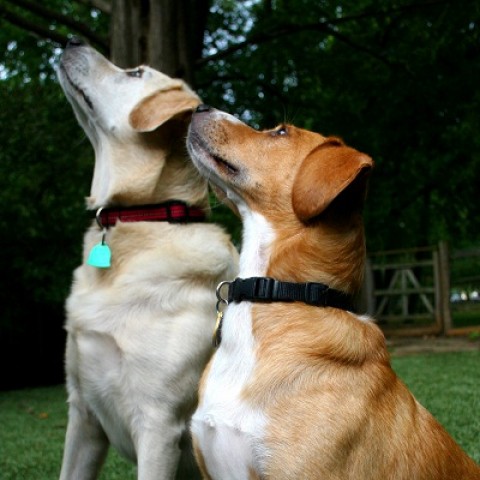 Although “distraction” can have a place when working with your dog, particularly in an emergency, I am often told by owners that continually distracting their dog is the only way that they cope with undesirable behaviour, perhaps by throwing a toy or piece of food to stop the dog from doing something that they would rather it didn’t. However, distraction is only a quick fix or temporary measure and can never actually change the dog's mind about why it feels it needs to act in a certain way. If it is used regularly, the dog will also become wise to it and... 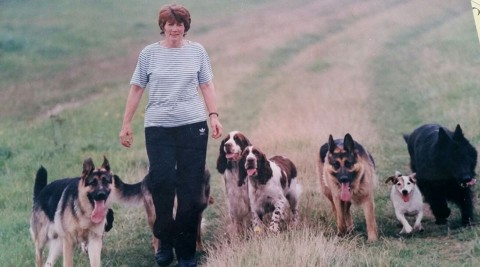 Anyone can steer a ship, but we need someone to know where we are going. Yesterday evening I saw many of my neighbours, for the first time in over a year of being here. We were smiling, clapping, waving with some cheering blowing horns and there were a few saucepans and wooden spoons in evidence. Something that I never thought that I would see and as this virus goes on each week this will happen to thank those who are working to keep us safe, healthy and informed. Also, others who are doing jobs that we are unable to do, such...