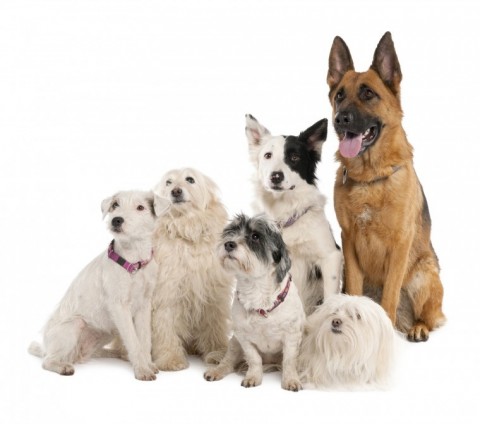 I often hear from owners, who have more than one dog, that they experience difficulty when wanting to teach 'request and reward' with them and on further investigation they usually explain that when they call one of the dogs to come to them, all of the dogs come too and the owner feels that it would be unfair to ignore them and ends up rewarding them all for coming but giving up on actual skill teaching as they are overwhelmed and feel hopeless, so I invite them to consider the joy they would feel if, when called, the one dog... 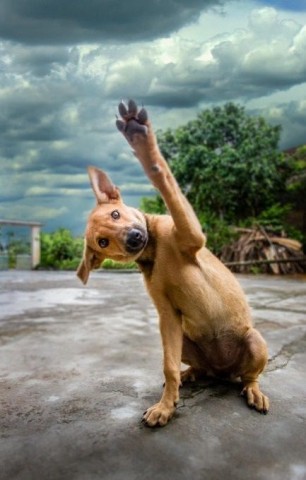 I often advocate the importance of the need to use words that make you feel good, kind and positive if you really want to bring out the best in both you and your dog, I would like to look at the another very important area of successful relationship building  which is those precious, private moments.  The times when it is just you and your dog, whether it is watching him/her snuffling about in a hedgerow and after ten minutes of dedicated investigation finally dislodging a dangerous butterfly or just being cuddled up with you on the sofa (just as long...

What Breed of Dog Should I Choose?

If the prospect of dog ownership (no, I don't particularly like the term “ownership” either) is something new to you, the dizzying choice of breeds available will confuse even the most level headed individuals, particularly if the fans of particular breeds are all claiming theirs to be the best!The best advice I can give is to not get bogged down in too much detail here and just pick the dog that you: 1) like the look of and 2) is physically best suited to your environment and lifestyle-job done!I've had German Shepherds in my time that were lovely dogs, with... 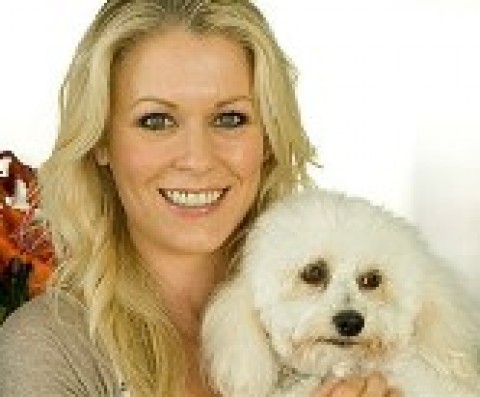 The Training of the Obedient Dog Owner 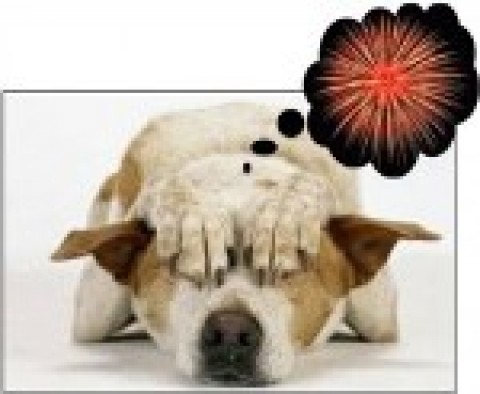 When it comes to the training of the perfectly obedient dog owner, the dog is the supreme master in achievement, due to its endless patience and its dedication to keep the information consistent and simple.  I have been privileged to witness this ‘training’, at its best, on many occasions. One example was an English Setter who, on the arrival of any visitor, would stroll into the kitchen and point her nose directly at the biscuit tin on the work surface (and being a Setter her pose was impressive and stylish). Her loving owners explained that, as a puppy, she quickly...