Home » Our Blogs » Category: Dogs Outside

'How do I stop my dog pulling on the lead?'

This has to be the most common question ever asked in respect of problems experienced by dog owners but the initial problem with the question is the negative feelings associated with the phrase, so firstly I invite you to ask rather 'how do I teach my dog to walk with good manners by my side?' then you can get off to a better start. This sort of work always begins at home, not outside where the dog will be distracted and stimulated by everything going on around it. In that sort of environment no learning can take place because attention... 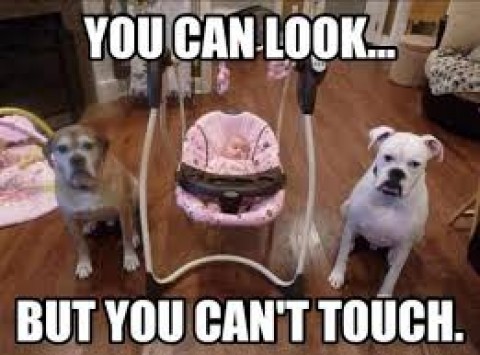 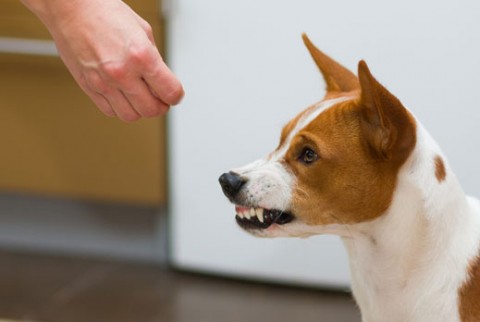 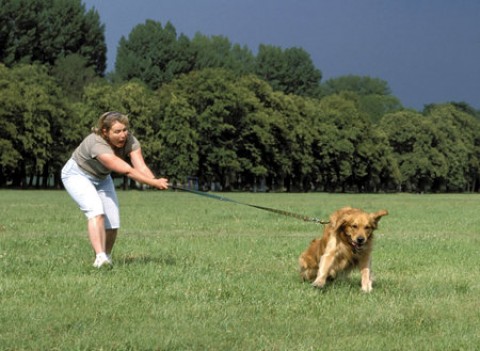