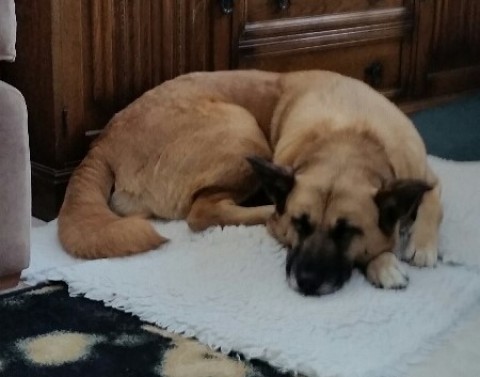 Although we know that all dogs are individuals, they fall into three basic response categories when any form of force is used when getting them to do, or not, do something. The first group are those who simply accept a situation and go along with the instruction. These dogs would rather accept things than challenge or resist. Another way of reacting when force is used is for the dog to display justifiable fear, with many crouching low to the ground and sometimes even peeing themselves, in the desperate hope that further violence will be prevented. Then there is the third... 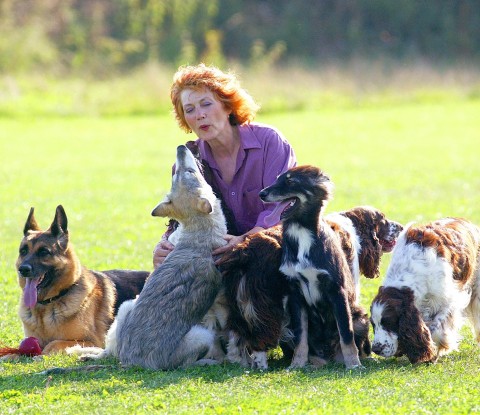 As with most of us, loosing dogs is awful, and following my recently getting Honey, I have had a number of people asking why it took me almost a year to get another one as it seems a long time to some enquirers' but, as always, it is a combination of emotions and circumstances. A couple of months before losing Pru, the first of the last three to go in rapid succession, I had been due to move house, which although was something that I really wanted to do, I was very worried about the timing and negative consequent... 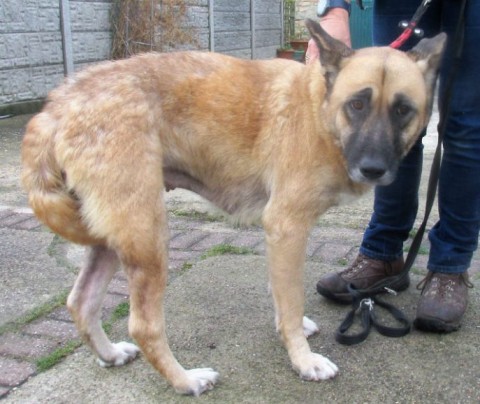 After four years of being hidden away in a small filthy enclosure producing litter after litter of puppies this German Shepherd, Akita cross- bred bitch came into the care of GSRE Rescue, where their first task was to get her to a vet to treat the painful skin disorder, sarcoptic mange,  that she was suffering from. The treatment was started immediately and so was the gentle rehabilitation of a dog that they christened Honey. Building her up, probably for the first time in her life and dealing with the coat condition took many months and only when the rescuers were...