The Truth About the 'Terrible Two's' 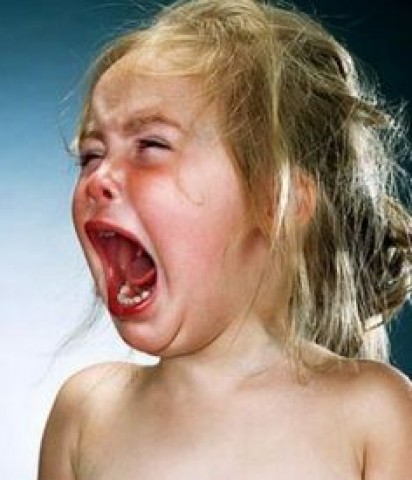 Understanding the Ages of Our Dogs I heard a couple of ladies in conversation and one lady was telling the other that her dog had been expelled from training classes for being too defiant. The second lady sympathetically replied that she knew exactly what she meant because she had a similar experience. The first lady then excused her dog’s behaviour saying that it was going through the “Terrible Twos”. This is a phrase most of us have heard and something we traditionally apply to children because as they reach the age of two they become self aware, which can lead...

Posted on 18/11/2014
Filed under: Responsible Dog Ownership It's a Dog! How Your Dog Thinks

‘He won’t do any harm, he only wants to play’  These familiar words were said to me recently by a young man who’s companion, a one year old black Labrador, was in hot pursuit of one of my cats as she raced across the garden, under the gate and over the stable door, which is always kept open at the top for this very reason.  Tabatha had not been the dog’s first focus of ‘fun’, that honour had gone to my horse who had been quietly grazing in the field and although he had raced away from the black intruder,... 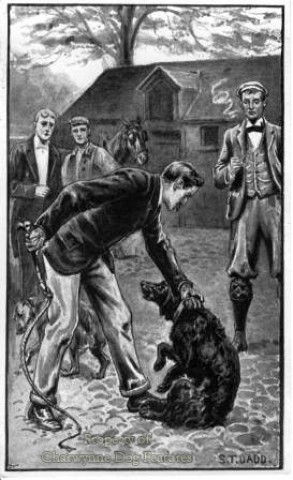 Now and again I hear a story that makes me angry and sad at the same time and the experience of one of my recommended, experienced, and very respected Dog Listeners, is a case in point.  She was asked to help with a comparatively young dog and happily went to the home of the family concerned. She shared her valuable information and left the happy owner and dog now on the right track. The owner wrote to us to let us know of her joy with the quality of my colleague’s professional help.  This was many months ago but now the...

I am always saddened when I hear good owners say how they feel that it is only other people who have a 'way with dogs', particularly when their dogs always appear to behave so much better with other people, standing still and unmoving with those professionals who spend a lot of time working with many different dogs. However, the truth is that the “perfect behaviour” is more about their own dog's intelligence and has very little to do with any 'gift' the professional may have.  The reasons for the dog’s good behaviour are involved but easy to appreciate when we...