Are We Looking to Cure the Wrong Culprit?

Posted on 03/10/2013
Filed under: Responsible Dog Ownership It's a Dog! Common Sense Dogs Outside 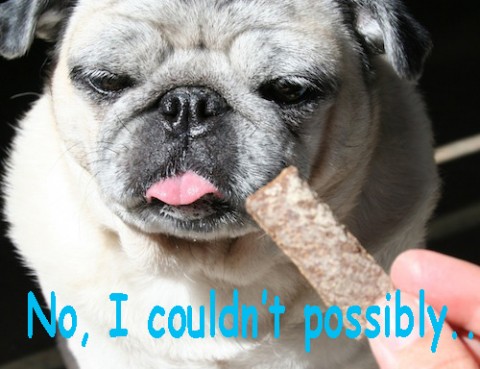 One of the issues raised by a member of the audience I had the pleasure to address last Saturday in Edinburgh, was what to do when strangers feed your dog. This sounds incredible but the lady concerned represented one of the Assistance Dog charities. Her question was how to stop the dog from taking food from the stranger, which, as all dogs are opportunist eaters, having absolutely no thought of the possibility of being fed later, would be totally against the nature of the dog. This is another example of us ignoring a dog’s instincts and trying to turn them...

There is Nothing to Prove 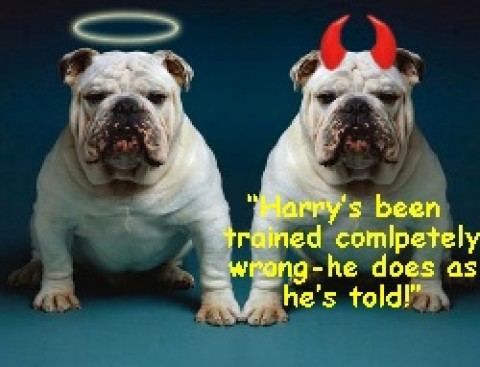 I once heard from a gentleman who had adopted Amichien Bonding with his dog, Buddy, and had resolved the challenge of Buddy barking at anything and everything. Buddy is a calm, happy dog now and only barks when there is something to really be aware of.This has caused a new problem for Buddy’s owner which is the reaction of other people to that transformation in the dog, not to mention how relaxed both dog and owner now are. His friends and acquaintances are constantly expecting him to prove the method to them.A typical example of this happened when they were...

ANY dog can be the "one" for you 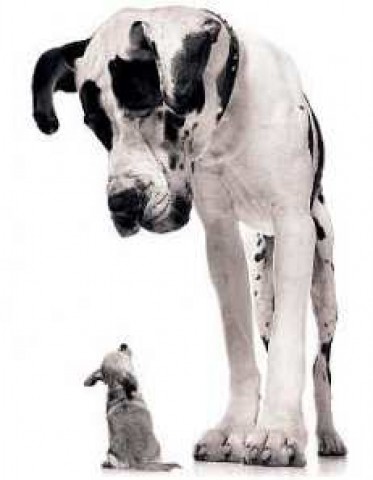 I often hear people asking which dog would be the right one for them, as the choice of breeds available is incredible, wherever you live and if you get it wrong then there could be many practical problems for you and the dog.A typical problem would be if you live an active and adventurous outdoors life then consider that a toy breed may not be the ideal partner for you. Equally a large breed, such as a St Bernard, would struggle to join in your fun. The ideal dog in this case would come within “nature’s design”, which is between...

They're All Raving Mad!

Posted on 01/08/2013
Filed under: Responsible Dog Ownership Dogs Outside 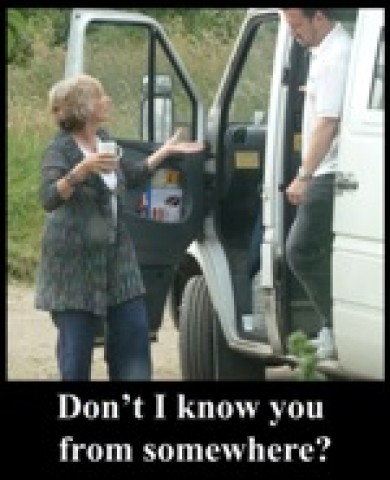 Sometimes dog lovers can be seen as something of a fringe group by others and, like many other fringe  groups, are occasionally shown in a less than flattering light by the media. Jan is regularly invited to participate on local BBC shows, as their resident dog "expert", to represent the views of dog lovers and just over a week ago she was invited on to TV to give her opinion on a local  debate, where three separate factions (including dog lovers) were telling everyone why their point of  view was the correct one. We're sure the BBC ask for Jan...