Teaching Your Dog to Walk by Your Side

Posted on 04/06/2014
Filed under: The Dog's View Behavioural Issues Dogs Outside

STOP, START, CHANGE DIRECTION I have recently received some questions from dog owners regarding SSCD and, reading between the lines, there seems to be a growing impression that SSCD will cure all pulling on the lead and teach your dog to walk, relaxed at your side. SSCD is indeed an element we use in our work but to say that (used in isolation) it will be a miracle cure, is an oversimplification. However, as people do seem to have gained that impression and through the wonders of the interweb I’m now seeing other “dog trainers” peddling it as an instant... 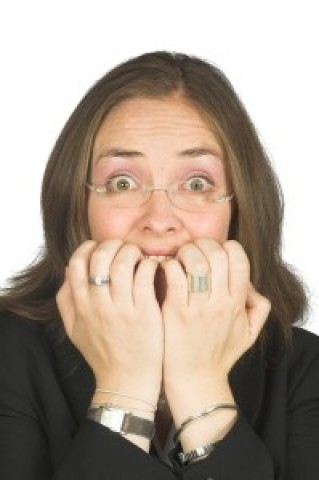 A lot of loving dog owners worry unnecessarily about certain aspects of their dog's lives. Of course, they love their pets and because they want to get everything right, for the sake of their dog, they sometimes get bogged down worrying about finer details that aren't of any real significance.More and more owners are catching on to the fact that they are subtly sending signals to their dogs all the time, so they quite understandably worry that they may be sending out the wrong information without even realising. With that in mind, I'd like to try and remove some unnecessary...

Should My Dog Ever Walk in Front of Me?-Jan Fennell 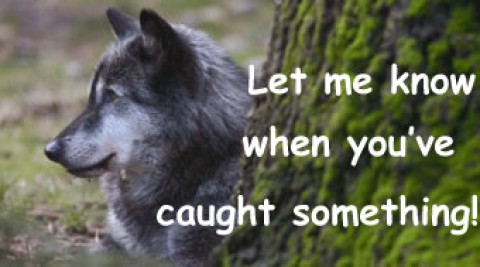 A question that I am asked regularly is whether it is ever appropriate for a dog to walk in front of the owner, as some people have come to believe that to show leadership requires the dog to remain by the side of, or behind the owner at all times, even when off lead. However, on lead and off lead are two very different things and should be viewed as such. As with so many ideas that have become part of the  ' dog training” mentality, there is no basis for the belief that always being in front expresses authority to your... 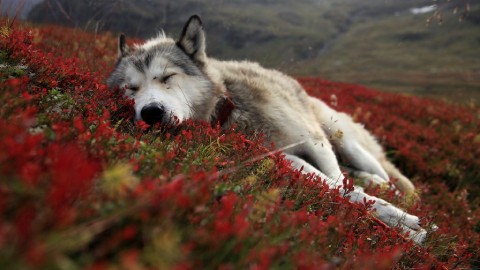 I often hear people talk about dogs as if they are the one species on this entire planet that wants and needs to be active and stimulated constantly. In fact there are hundreds of books that purport to show you just how to go about doing that, in order to stop your dog going mad... The truth is that dogs want and need the same as every other living being on the planet; to do as little as necessary to survive, taking life as it comes and getting by in the societies that they find themselves living in, in the...