Home » Jan's Weekly Topic » Humans Are Not The Only Intelligent Species 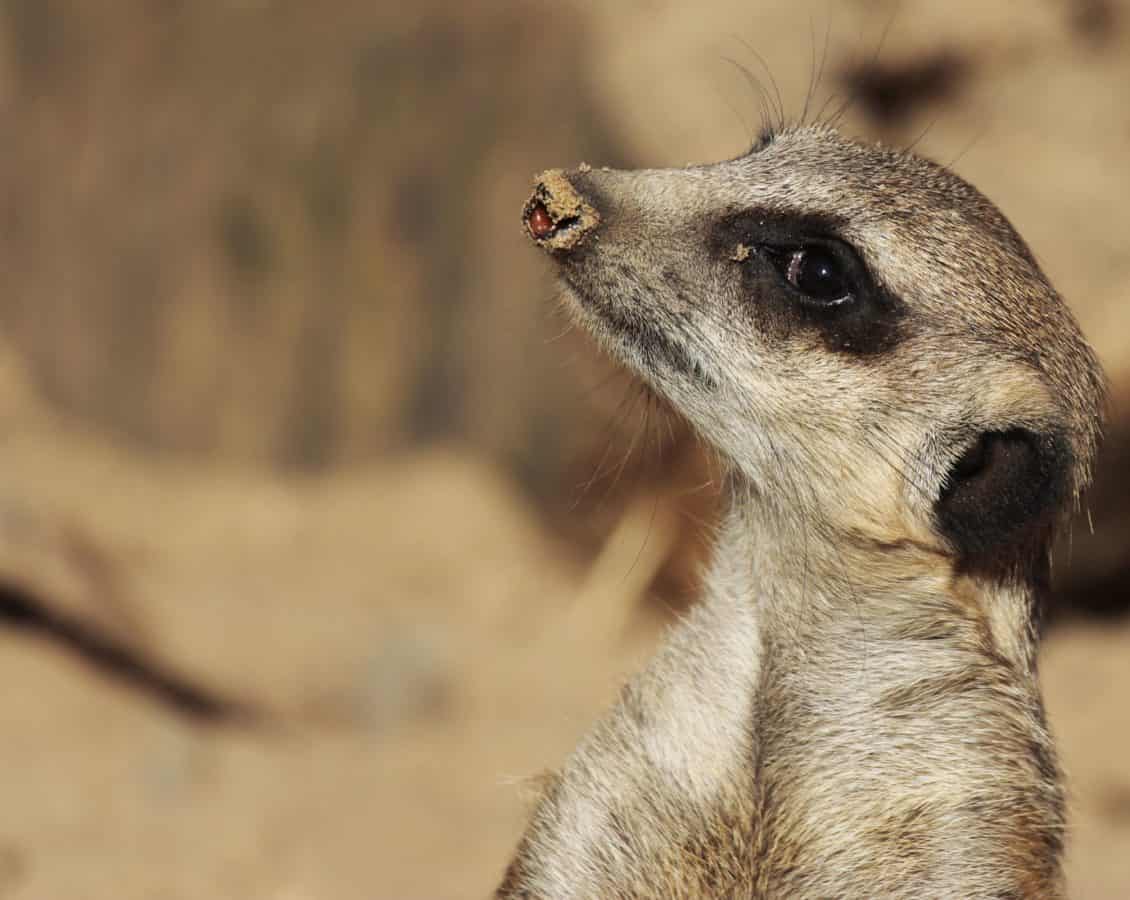 Every day we are bombarded with the idea that humans are the most amazing and effective animal on the planet; an animal that is able to quickly  adapt to developing situations, device solutions to problems and overcome our reliance on our instincts. The problem is that we hear subtle allusions to these ideas all of the time and we are in danger of actually believing it.

Yesterday evening I heard a television presenter ask a group of dog agility enthusiasts ‘So how do you get them to do it, with a biscuit?’, laughing as he said it, because , as we all know, animals will do anything for a “reward”. The reaction from the group was mixed, some looked ironic while others joined in with the laughter but working for a ‘reward’ is exactly what that presenter was doing. The only difference is that he does the job for the means to buy his own biscuits. He, like the rest of us, works for reward and we are all subject to the “what’s in it for me” drive. The “reward” may be either wages or, for all enthusiasts, the pleasure many derive from following their own pastimes.

For those of us interested in the natural world there are many documentaries made for us to ‘see’ things that we can never experience but even these are littered with expert contributors showing surprise when they discover the incredible abilities of other species and even unintentionally highlight how wrong people have been about most species, as with the incorrectly named ‘Killer Whales’ (Orca), as these smart, magnificent animals only kill for food and are not ‘whales’ but from the dolphin family.

Humans remain the only species that kill for reasons other than survival (of course, there may be some people who insist that a pair of designer trainers are essential for their survival), so why is our species not labelled  ‘Killer Humans’.

Other species continue to show us that their way suits them best and while we insist on continuing to try to work against their nature, confusing their nature with ours, we are condemning both them, and us, to repeated failure. We can justify that by our assumption that  we are superior and our belief that teaching animals how to speak our language, act as we act, then we are showing them a better way.

If we ever needed evidence that we may not be totally superior to the rest of the natural world, proof can be seen whenever there is a natural, and dangerous event about to occur. Most other species are aware of these imminent events well in advance and put distance between them and the danger long before it happens.

My own dogs proved to me some years ago, when in the early hours they began to bark. I came down to see what had worried them but could see and hear anything, so returned to my bed. This was repeated four times and even had me walking around the garden armed with my trusty torch, but I was aware of nothing and honestly, I was feeling a little frustrated when I climbed the stairs once more. As I snuggled down again my bed began to shake, as did the whole house, and I threw the duvet over my head and waited for about ten seconds, when the motion (it was an minor earthquake) finally stopped. I got out of bed and could see house lights coming on all over the village so felt a little better that it was not just my house and when I got downstairs every one of my dogs gave me a ‘look’, as if to say ‘we told you!’.

Just think of when there is a Tsunami, other animals make for high ground hours before the event and survive. Perhaps they are not too inferior

Our belief in our superiority even means that we are arrogant enough to refer to terrible behaviour by humans as “animal Behaviour”. We disrespect animals with some of the expressions we use to make a point. This morning I heard of someone being left to their own fate as “being thrown to the wolves”, when the wolves would be long gone when humans appear.

A little respect for other animals and a better understanding of our place in the world would go a long way to bringing us better peace and harmony.

Come to think of it, I wonder if things can ever change. In reality I have little hope as we still evoke feminine expressions as an insult to the superior males of the species, such as ‘big girls blouse’, ‘old woman’, ‘Jessie’, the list is endless and just listen out for them and you will be horrified, I hope!’